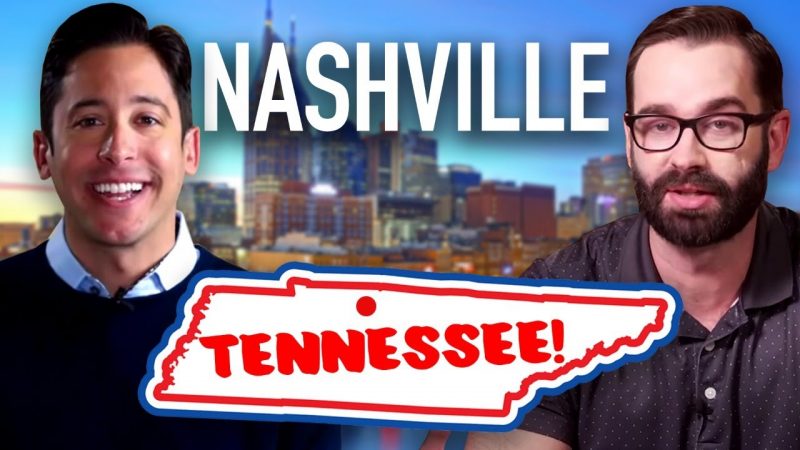 Head over to https://utm.io/uKtP right now to get 15% off your All-Access membership with coupon code NASHVILLE. This is a limited-time offer, so act quickly!