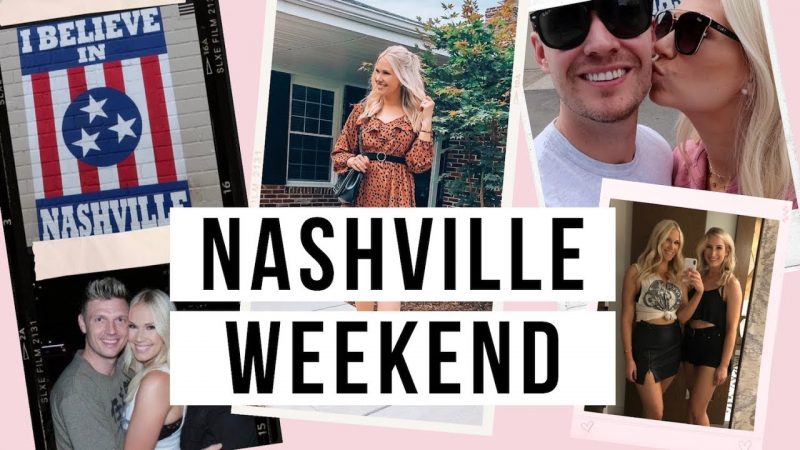 We took our first family road trip this past weekend to Nashville and we had the BEST TIME EVER. We are obsessed with Nashville and are planning another trip there soon because there is so much more to do (AND EAT!). Sharing everything we did while we were in Music City in today’s vlog…ENJOY! 🙂