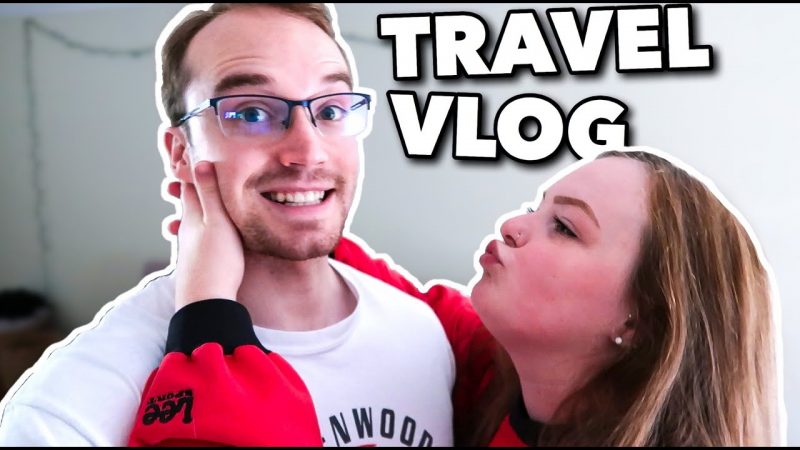 In today’s vlog we head back to Nashville for the weekend for our friend’s 21st birthday! We also see some family while we are back and of course we brought Lexi and Daisy along for the road trip! We hope you guys enjoy and let us know if you want to see more vlog content from us!:)