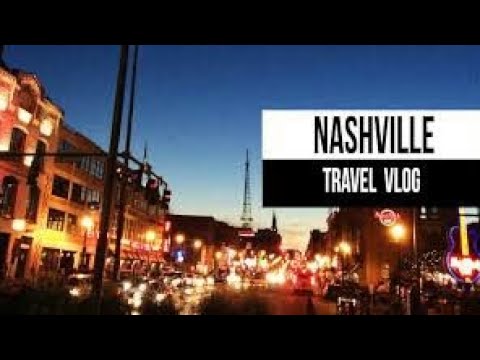 I finally got to go to the place were you dreams come true. Nashville Tennessee is a place to go make all your wildest dreams cone true, and i got the chance to go there.

It was so much fun to see al the historical monuments, and amoung other things.

Soon to be going back for a second trip i hope you all wanna see more of Tennessee because there will ve much more to come.