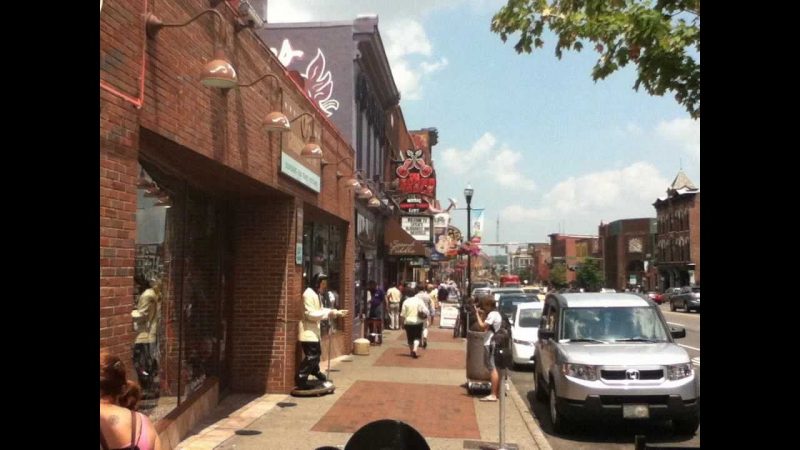 Recently I went on a business trip to Nashville. It was my first time there and I absolutely loved it. The music, the people, the food, I just loved everything about it. I was only there for a day (went down on Sunday, came home Monday) but just that short time had a huge impact on me. I really want to get back there and just explore the music scene and everything else that makes Nashville what it is. Since I only had such a short time there I didn’t get much of a chance to explore more of Nashville but believe, its on my list of things to do soon in life.

These are photos and some video taken with my iPod so they’re not ultra-high quality by any means but I wanted to share them regardless. The music is played by me as well. Its a simple chord progression on the acoustic guitar and then I improvised some lead over it with my Gibson SG. It is by no means perfect but it is what it is. Hope you enjoy this little visit to Nashville.