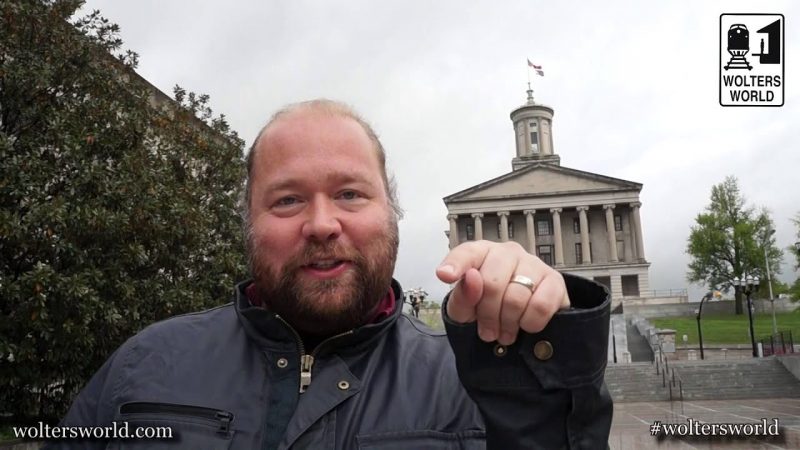 Thinking of visiting Nashville, Music City USA? Here are some ideas for what to see and do in Nashville on your next visit. From the Country Music Hall of Fame to Eating Hot Chicken to Listening to music on Broadway or at the Grand Old Opry.
Filmed in Nashville, TN
Copyright Mark Wolters 2015

Don’t forget to watch 5 Things You Will Love & Hate about Nashville for more info!

More info on Visit Nashville – What to See & Do in Nashville, TN