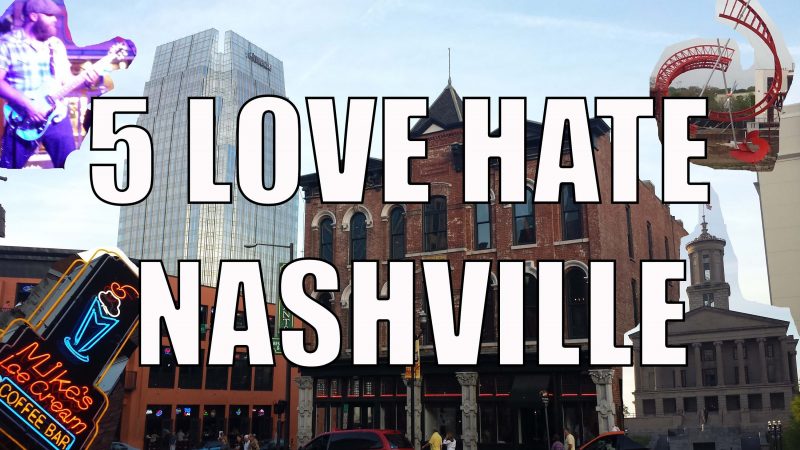 The Best & Worst of Nashville. Heading to Music City USA? Well here we cover the best, music on Broadway and amazing food to the worst of Nashville, getting hit on by a bunch of drunk guys while at a bachelorette party.
FILMED in Nashville TN
Copyright Mark Wolters 2015

More info on Visit Nashville – 5 Things You Will Love & Hate About Nashville, TN