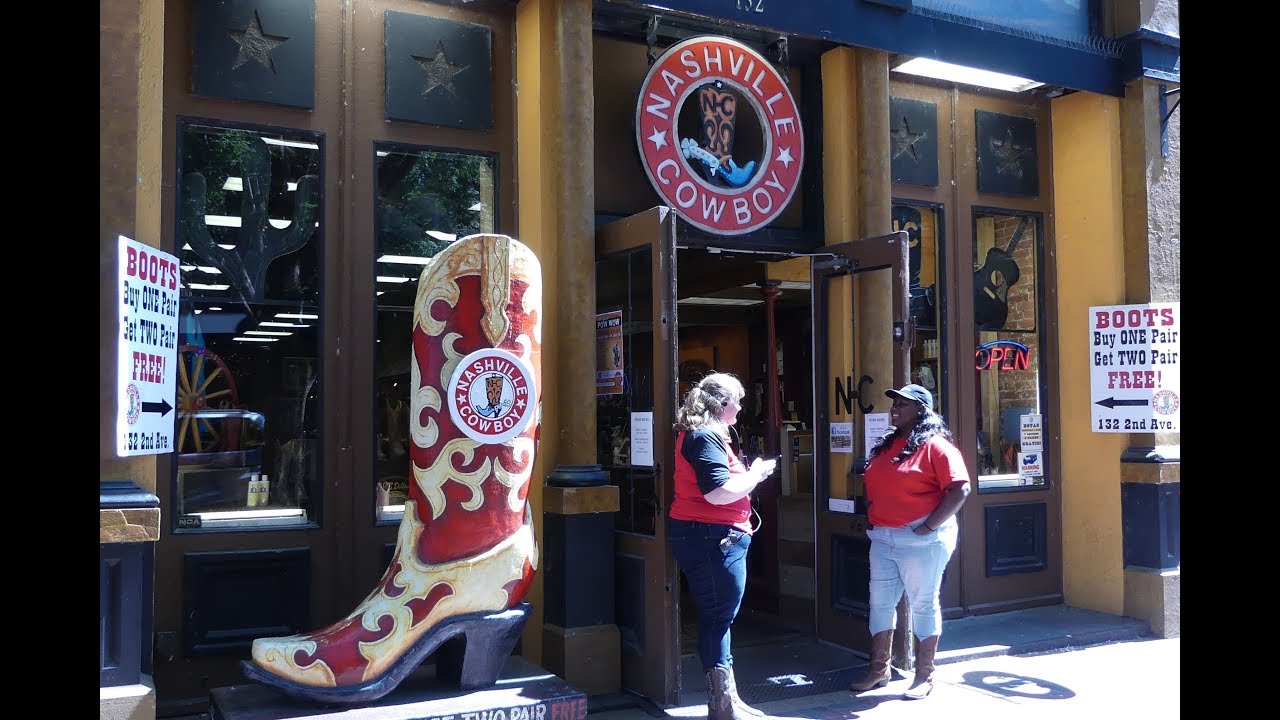 Nashville is the capital and most populous city of the U.S. state of Tennessee and the seat of Davidson County. It is located on the Cumberland River in northern Middle Tennessee. The city is a center for the music, healthcare, publishing, private prison, banking and transportation industries, and is home to numerous colleges and universities.