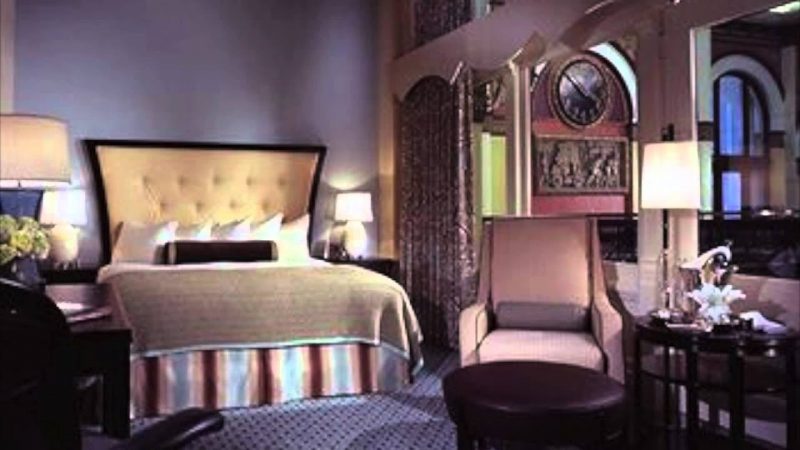 Looking for a historic Nashville hotel where old world charm and ambiance come together to create a one of a kind travel experience? Well look no further, Union Station – a Wyndam Grand Hotel will exceed your expectations and captivate you from the moment you enter the majestic stained glass crowned lobby.

Each guest is sure to be pampered and spoiled with elegantly appointed guest rooms, some with sky high 35 ft. ceilings, wireless Internet access, full service catering / event planning and Concierge services to assist you throughout your stay and is also home to one of Nashville’s newest premier restaurants Prime 108 which is sure to tantalize each guest with their culinary delights.

Located close to many treasured attractions like The Country Music Hall of Fame Museum, Schemerhorn Symphony Center, Riverfront Park and the Nashville Zoo the Union Station Hotel puts you in the center of it all and accommodates all your travel needs.

BOOK NOW. SAVE UP TO 65%
Discount hotel reservations.
http://www.roomstays.com