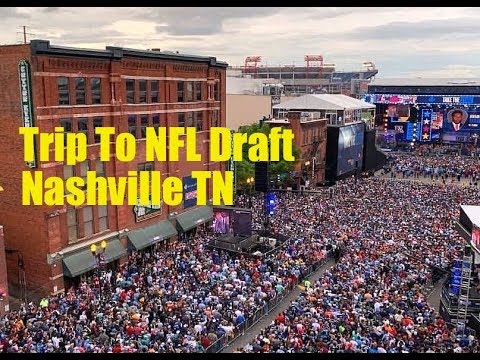 RV Road trip to Nashville TN. For the 2019 NFL Draft.
Spending 2 nights and 3 days at the draft in my Campervan. Will be Boondocking in the city.