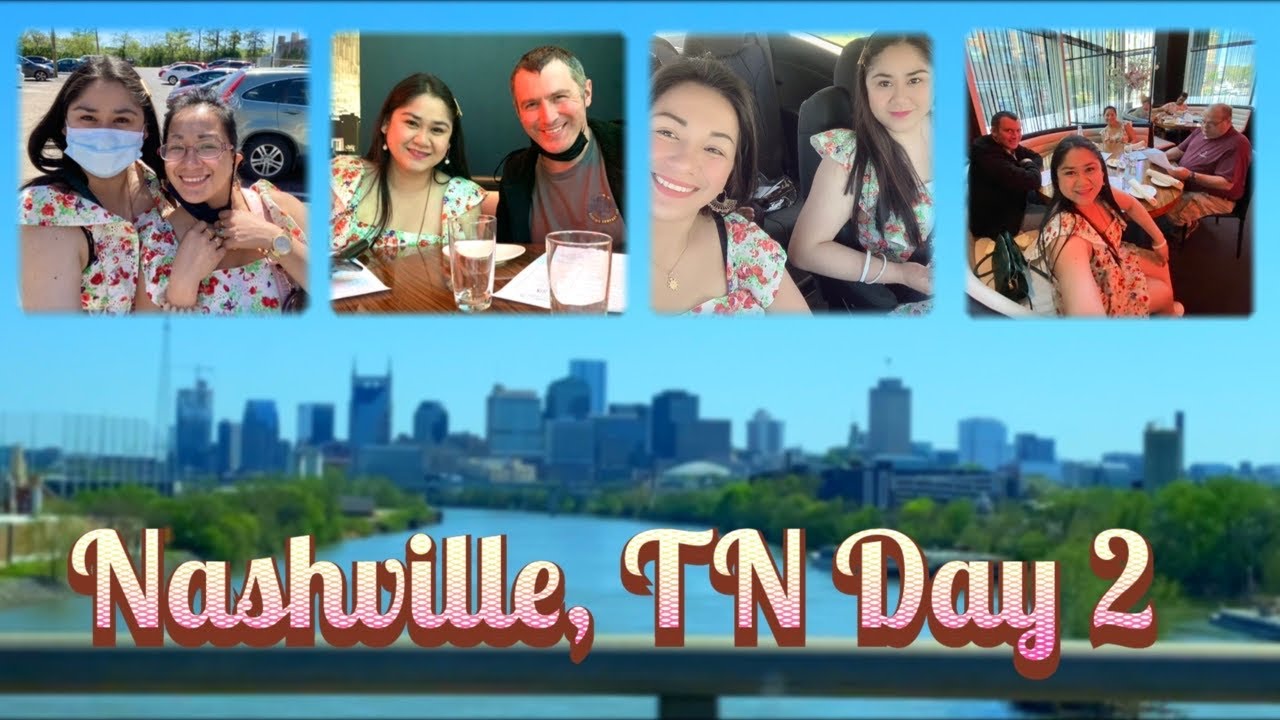 A quick trip to Nashville, TN with my hubby and my bestfriend’s family.