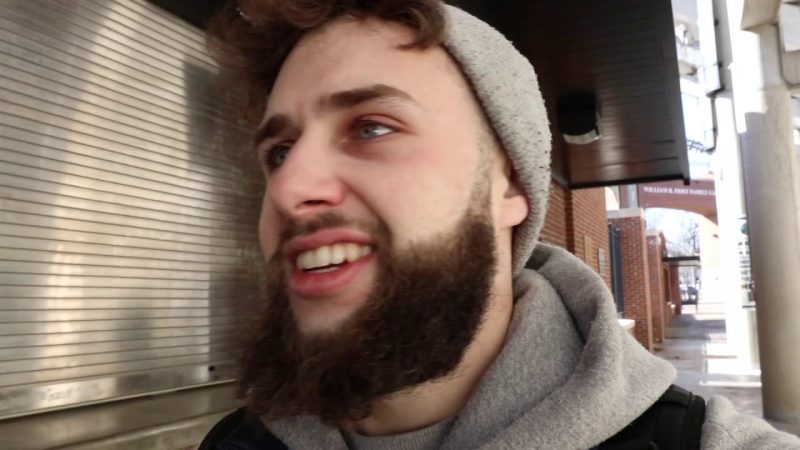 As I end the new year, I am editing the beginning of the year. This footage was from way back at the beginning of 2019 in January. As I began transitioning into a freelance videography career, I decided to take a few trips to different places in the country before I left full time employment. I have to say, looking back on my progress over one year is fun because a lot of things in the footage I did, I would not do now.

I am editing this footage because life got hectic and busy working a full time job, driving LYFT and beginning my freelance career so I am speeding through it now. I hated looking back on this year with so much personal footage going to the wayside, so I decided to power edit through all of it. Better to make something than nothing. It is also fun to look back on 2019 to see progress.