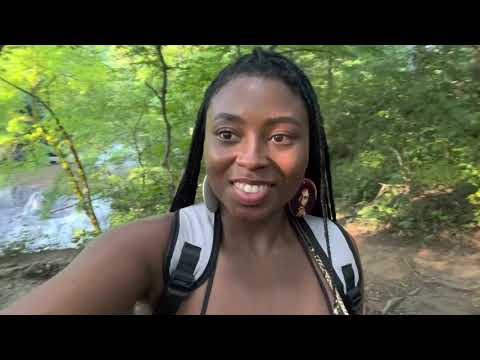 Welcome back to my channel! Travel with me as I take a road trip to Nashville, Tennessee! Let’s explore some good Vegan eats and fun things to do!
Like. Subscribe. Share.
Thanks for stopping by!
-Devin Elle