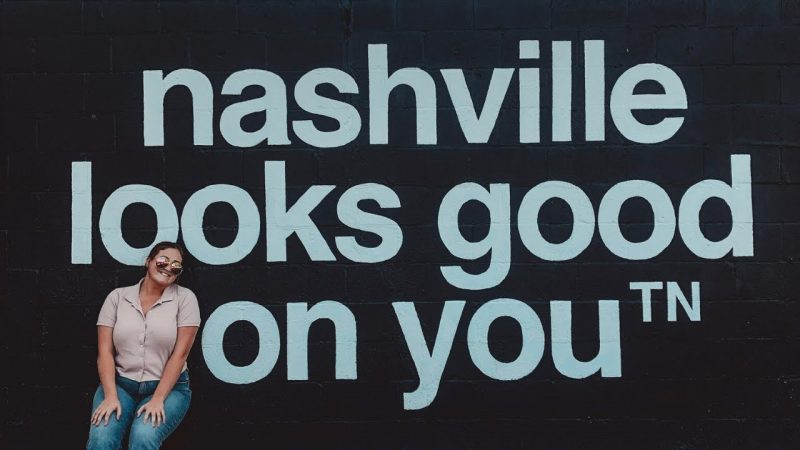 ENJOY MY NASHVILLE JOURNEY! Watch as I drink and eat my way through Nashville, while doing all things touristy.