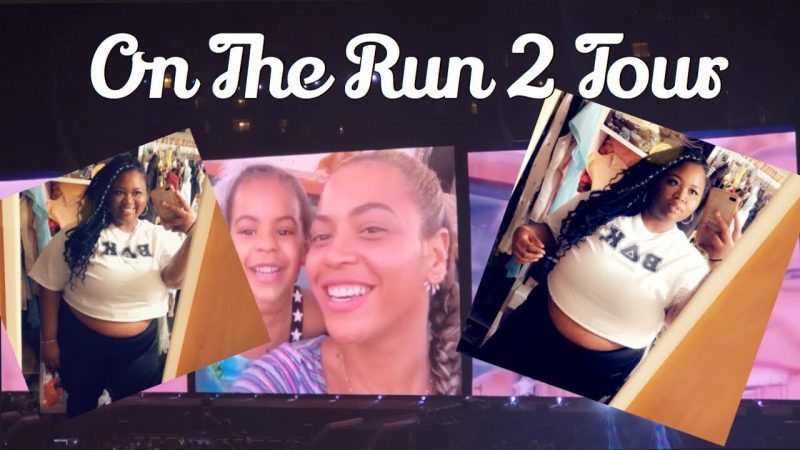 Hey Guys & Welcome back to my channel! I recently travelled to Nashville, TN to see Beyoncé and Jay-Z on their On The Run II tour. I lost my phone at the end of the concert. But luckily a student from Vanderbilt returned it!

DISCLAIMER: The excitement was real! Most clips are short, I wanted to live in the moment!

Hope you enjoy! Definitely give this video a thumbs up!