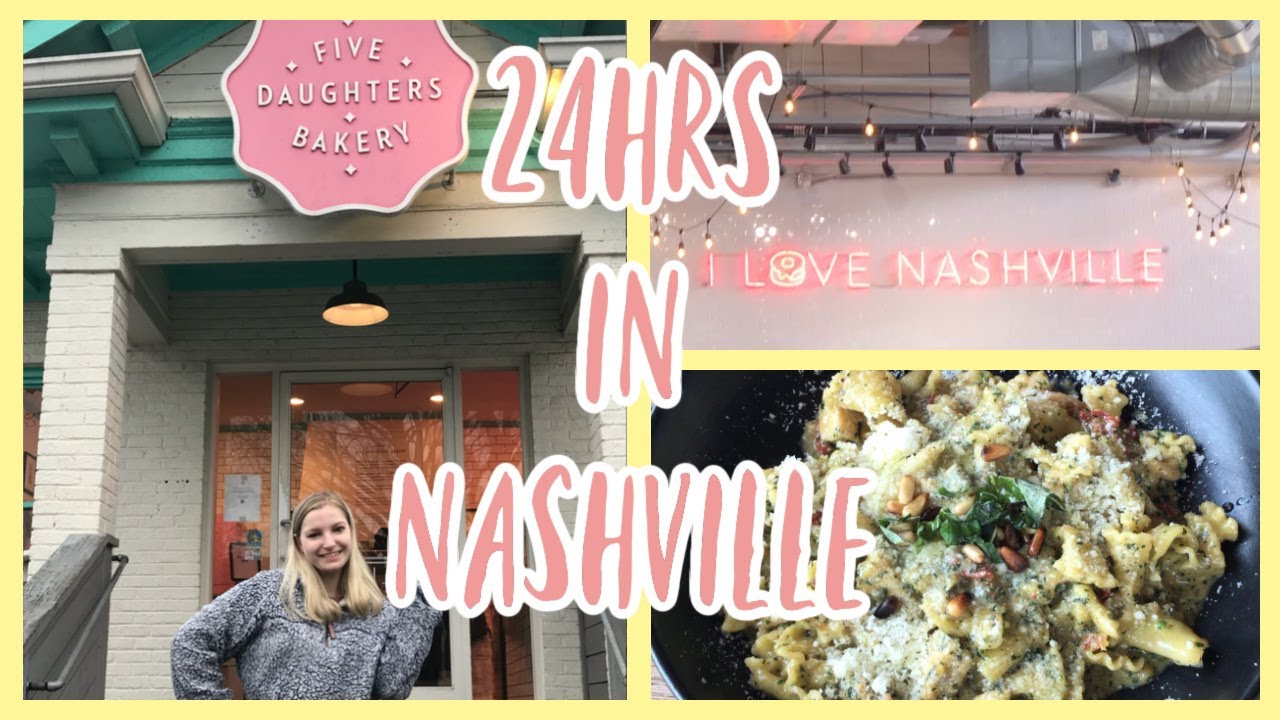 Leave a comment down below on what you would like to see in my next video
Thanks for watching!