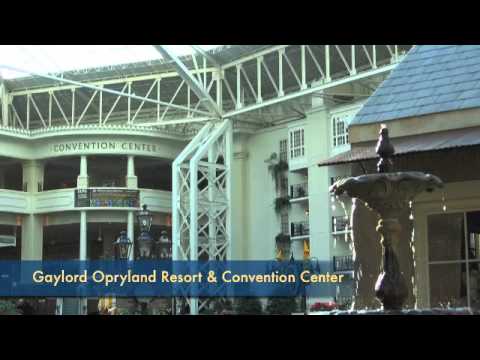 The city of Nashville is the capital city of Tennessee and also called the “Country Music Capital of the World” and often also called “Music City, USA”. The city also home to the Grand Ole Opry, the world’s longest standing radio show. The city boast with many country music attractions, but other genres, such as blues, jazz, rock and R&B attractions can also be found.