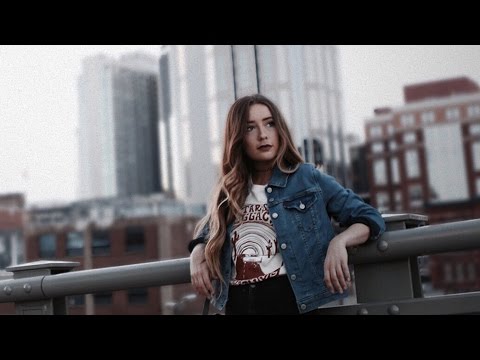 Welcome to my newest travel diary/what I ate in Nashville video!! Hope you guys enjoy the style of this one, as it’s different than any of my past travel diaries or what I ate videos! Wahoo! Oh, technically the corn wasn’t vegan since it had cheese on it. Sue me.

ALSO I will link our airbnb once I get home!!