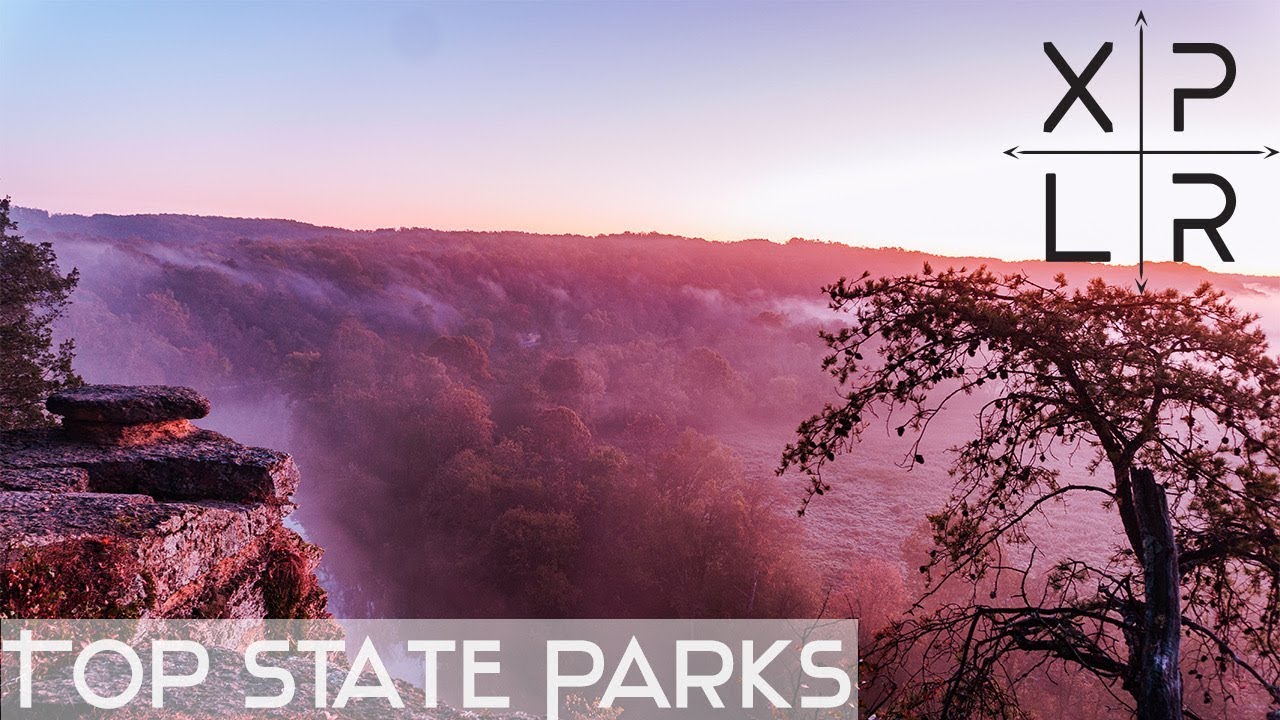 Our top Tennessee State Parks within 60 miles of Nashville. Tennessee has 56 State Parks and they’re some of the best in the country. Did your favorite make the list?

Find your park at https://tnstateparks.com/