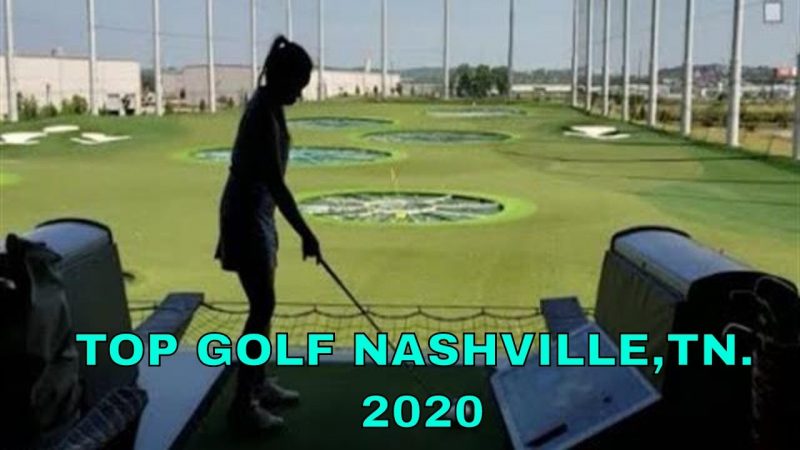 July 21, 2020
The one where we celebrate our 14th-anniversary hitting golf balls at Top Golf Nashville, TN 😊🙏🏼❤ John Massey