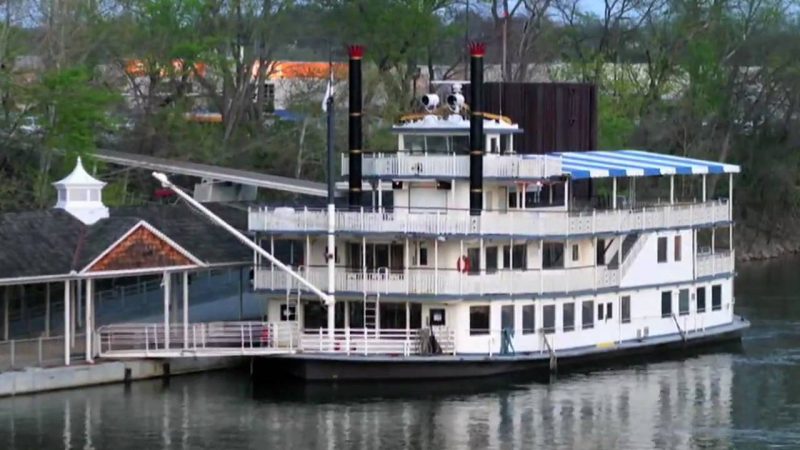 Take a tour of Top 5 Travel Attractions of Nashville, Tennessee – part of the World’s Greatest Attractions series by GeoBeats.

Hi, this is your travel host, Naomi. I would like to show you the top 5 attractions of Nashville.

#5: The Hermitage – A national historic landmark, today a museum, it used to be the plantation home of US President Andrew Jackson.

#4: River cruise – The boat cruise is a treat in Nashville and includes dinner as well as entertainment.

#3: Tennessee State Capitol – One of the greatest US buildings of its time, it was built in 1859 and designed after a Greek monument.

#2: Parthenon – This is not a mistake. Built in 1897, yes, Nashville does indeed have a full-scale replica of Greek Parthenon.

#1: Music scene – Called the music city, on any given night you can experience the thrill of listening to country’s great musicians.

Thank you for watching our travel video series. See you next time.