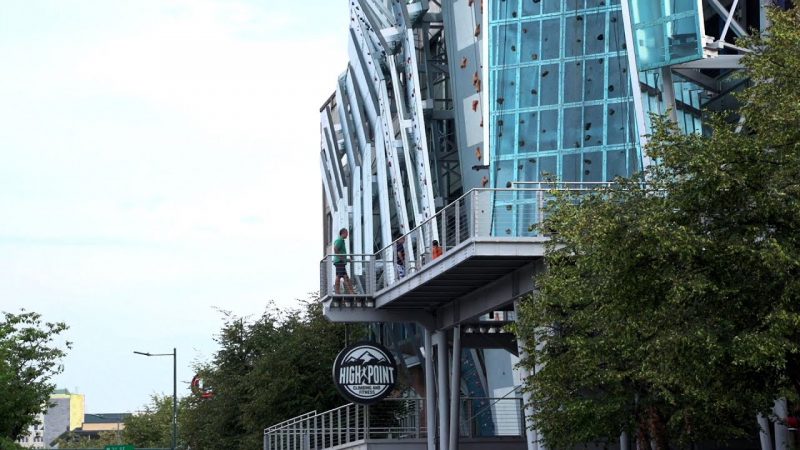 Chattanooga, TN, won Outside’s Best Towns contest in 2015. It’s the only city to ever win the contest twice, so we decided to check it out for ourselves.