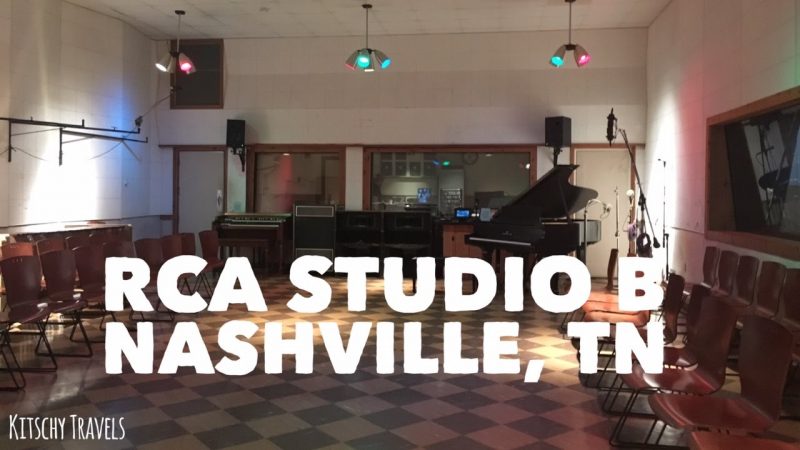 Please watch: “Funky Bonsai Tree Exhibit at the North Carolina Arboretum”
https://www.youtube.com/watch?v=3BufBJCsFGY –~–
RCA Studio B Tour and some scenes of music row in Nashville, TN. This studio is historic and all the major players in the Nashville music scene have recorded songs here. Elvis’s Piano is still there.
The building is located in famous Music Row section in Nashville and is still a working studio today.

More info on The Historic RCA Studio B in Nashville, TN