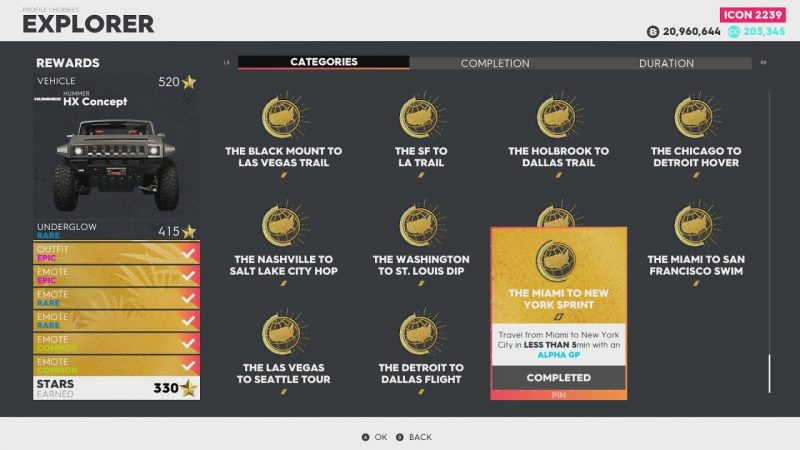 More info on The Crew 2 Hobbies (Explorer): All Travel challenges