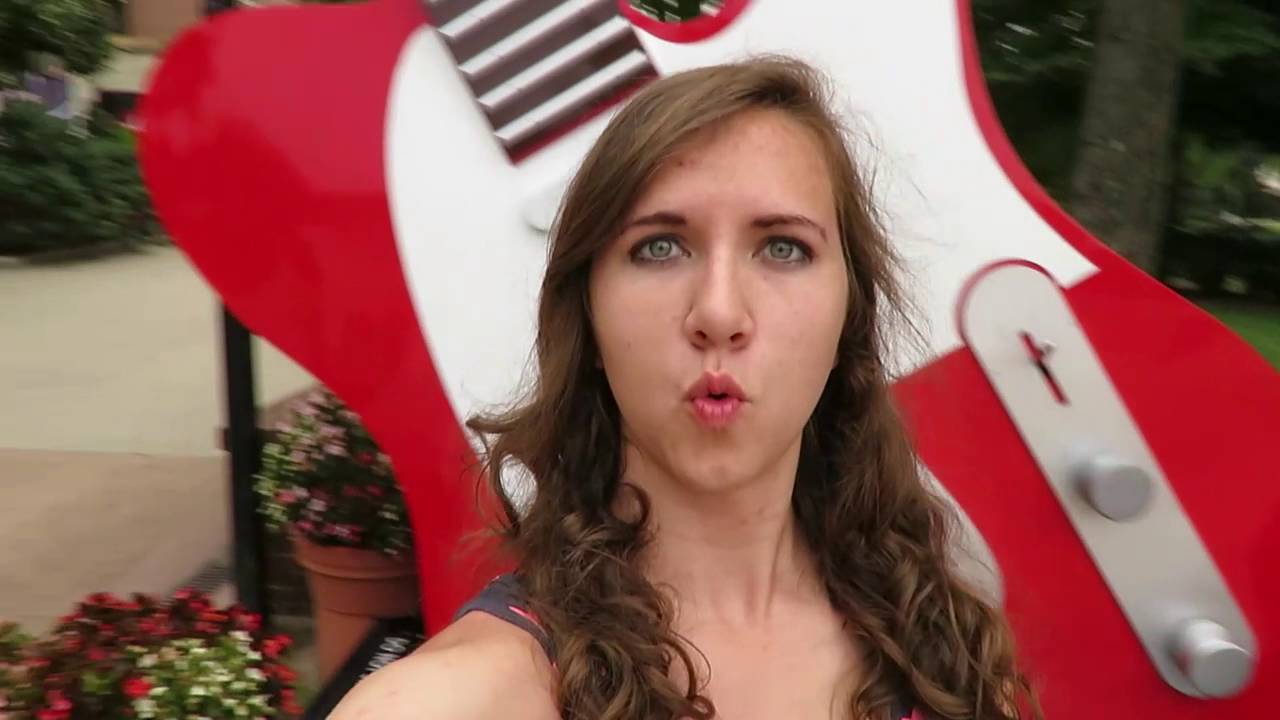 This is a combination of two days. Just random stuff we did around Nashville.