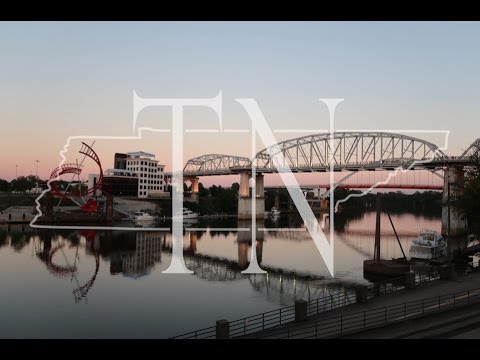 PLACES I VISITED IN CASE YOU NEED SUGGESTIONS FOR YOUR TRIP (not all were featured in the video):