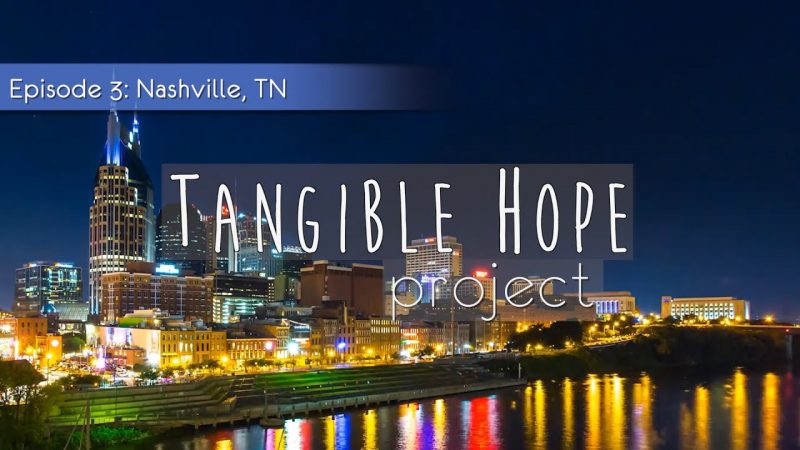 We hit the road with director/producer, Jonathan David Martin, as he crosses America to find stories about people who are making a tangible, positive impact on the world around them.
In this episode we travel to Nashville, TN to get to know the city through the eyes of local activists, nonprofits, and volunteers. Nashville is a city steeped in history that is changing rapidly in the 21st century. What does positive change look like there? Can it help The Music City better serve all of its citizens? And what can we learn about empowering ourselves and others in our own communities?

Visit www.tangiblehopeproject.org to learn more about the people and places we visited and find out about how you can make a difference in your community.