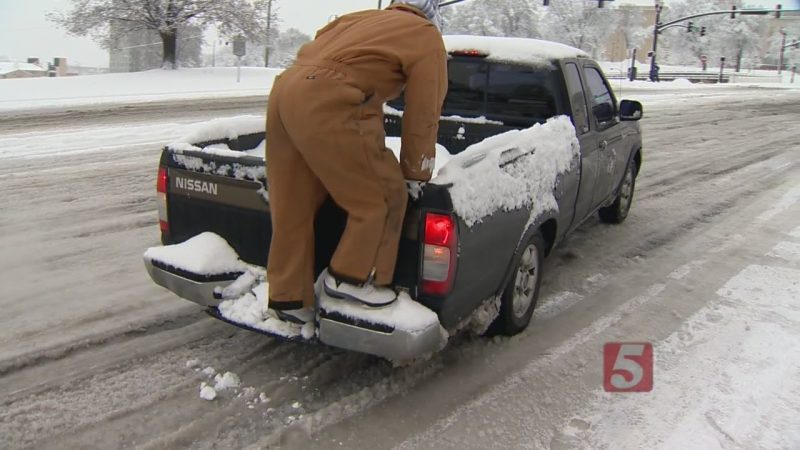 It’s easy to overlook how hilly Nashville is until a snow storm hits. Nashville’s hills made getting into downtown especially tough.