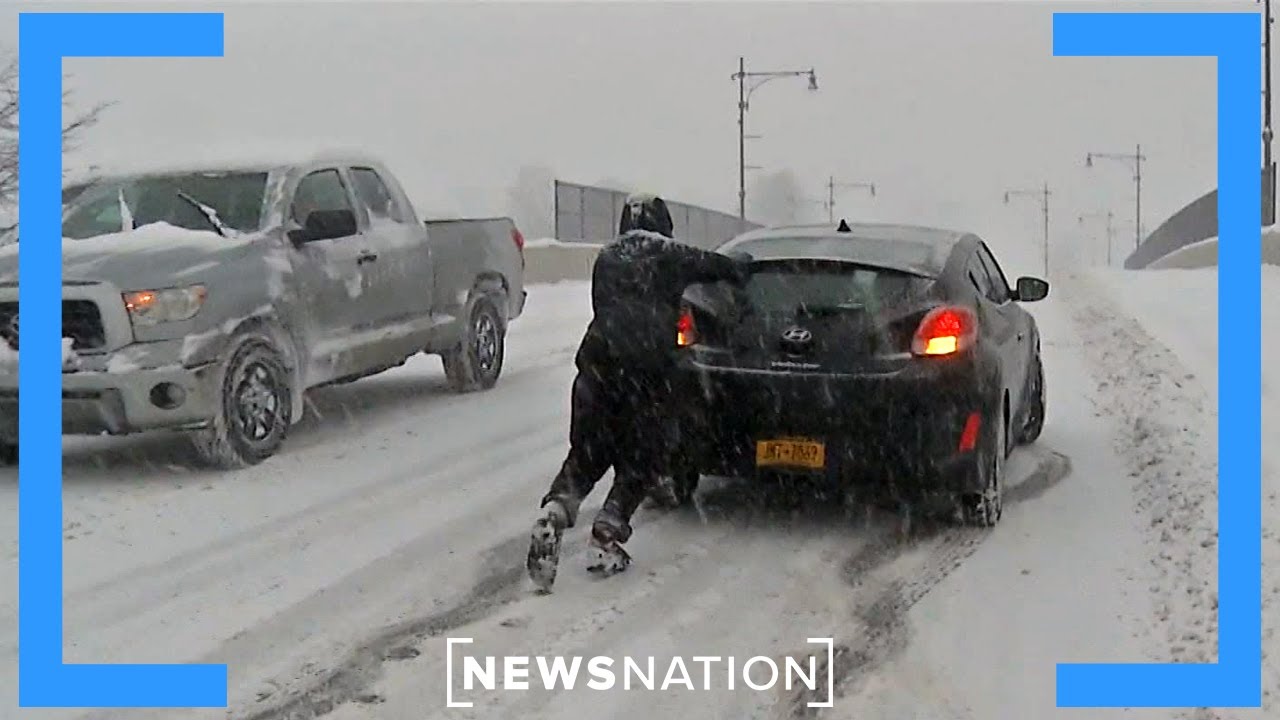 A winter storm blanketed parts of the South with quick-falling snow, freezing rain and sleet Thursday, tying up some roads in Tennessee as the system tracked a path through Appalachia toward the Mid-Atlantic and Northeast.

The storm began hitting greater Nashville on Thursday morning. About 1.5 to 3 inches of snow was reported for most for of the area by late morning, according to the Nashville Weather Service in Nashville, with areas south of the city seeing the freezing rain and heavy sleet.

Rush Hour is a no fluff, no filler newscast hosted by Nichole Berlie that taps into a nationwide network of thousands of journalists to get you up-to-the-minute news from across the country.
#winterweather #ice #snow #cold

NewsNation is your source for fact-based, unbiased news for all America.