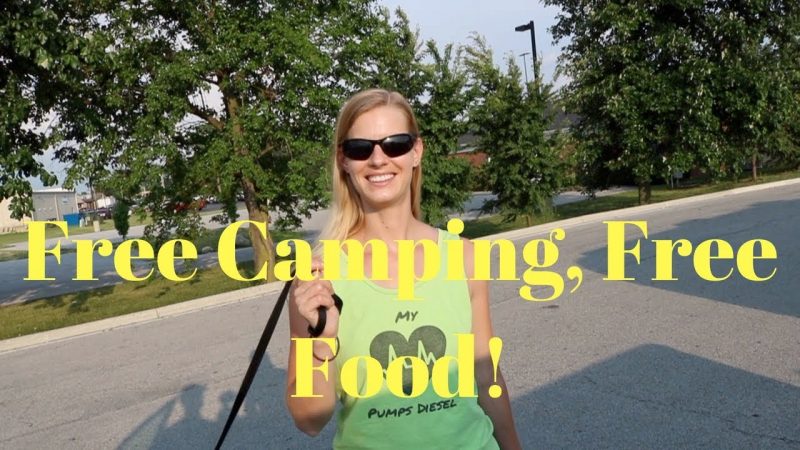 Nashville was GREAT, but the time has come to head North.

Check out the products that we use and recommend! https://www.amazon.com/shop/influencer20170928899