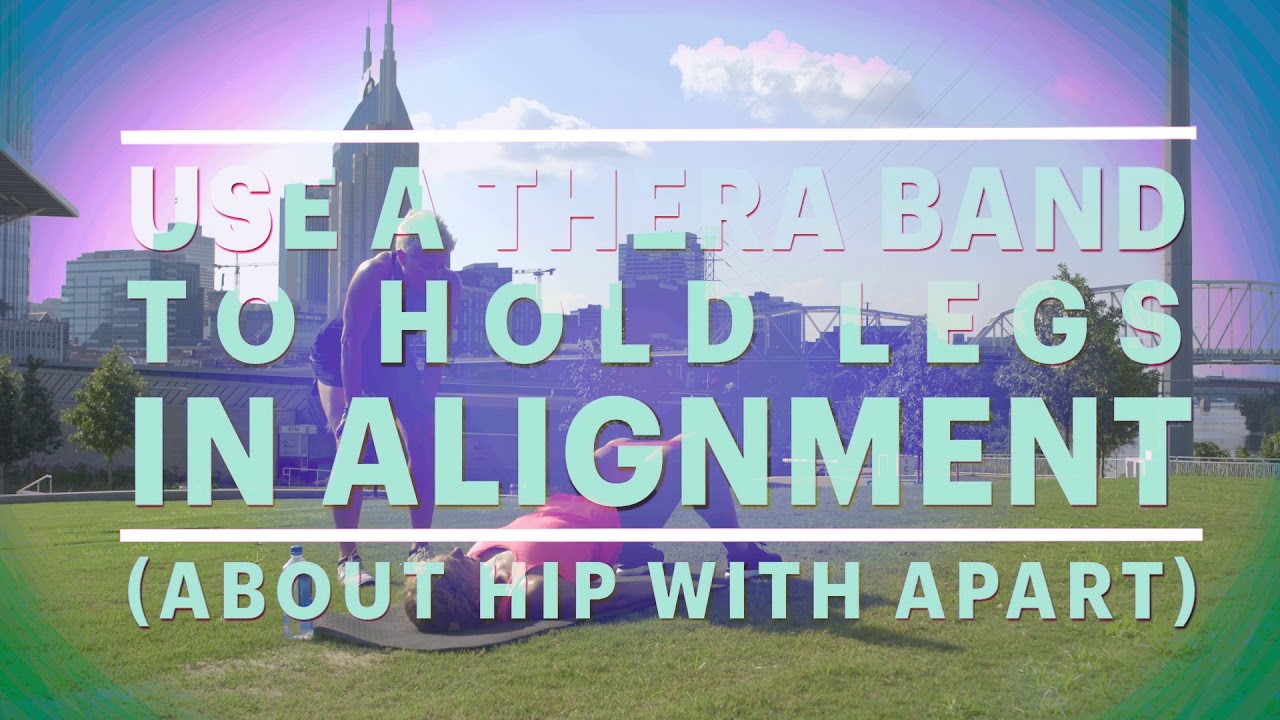 Nashville is best known for being the country music capital of America, but it’s also a booming running city. The convergence of a fast-moving music industry, the hospitable south, and hip neighborhoods shaped by running culture make Nashville one of our favorite places to run. We invite you to come along for your very own tour: This is Run This Town Nashville.