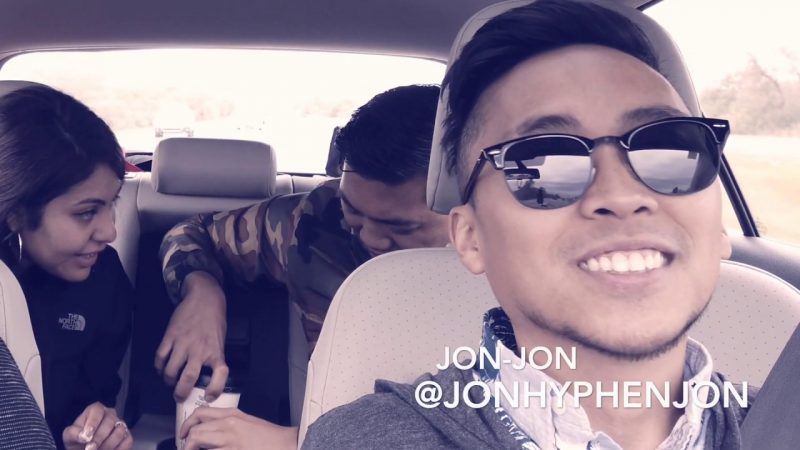 Quick weekend vacation with family & friends in Nashville, TN during Memorial Day weekend, including our 8 hour roadtrip down I-65

As my continued interest in cinematography and content creation grows, please show your support of my YouTube channel by hitting the Like button, Subscribing, and posting a quick comment below about what you liked, room for improvement, etc.

More info on Road trip from Chicago to Nashville – 2019