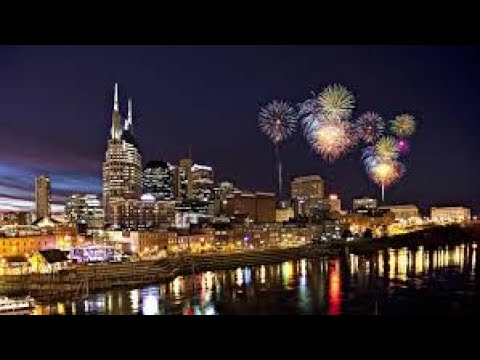 A preview of our upcoming trip to Nashville TN.