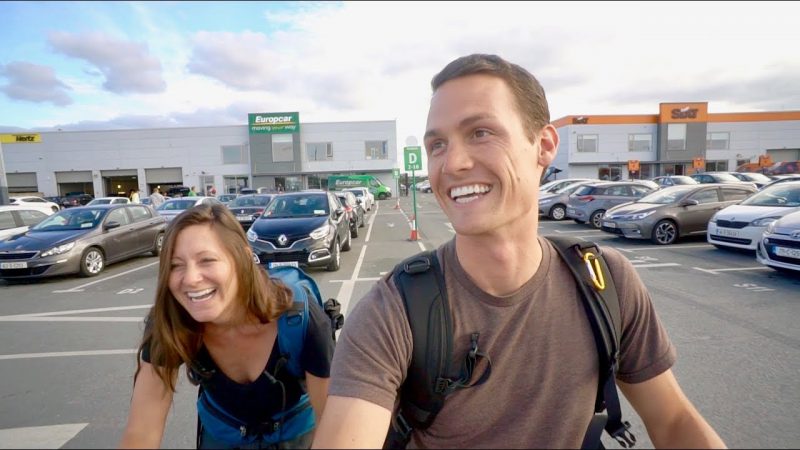 We took the most inefficient route from Paris, France to Dublin, Ireland including 2 buses, a train, a plane, and a rental car! It took us 16 hours, but it was a great travel day! // We get all of our good vlogging music from Epidemic – get your free trial through our link! https://goo.gl/8Gf2qB

GET OFF YOUR FIRST AIRBNB STAY!: www.airbnb.ie/c/karab49

Originally from Nashville, Tennessee, we got married June 2013 and quickly caught the travel bug! We started traveling full-time January 10, 2016. While daily vlogging was not the original plan, we were having way too many cool experiences not to share every single day! Now travel vlogging is our full-time gig and we feel like we have the greatest job in the world! We are incredibly thankful to do something we love every day. 🙂

We’ve pulled inspiration from several of our favorite travel vloggers on YouTube, such as: +CaseyNeistat +FunForLouis +Jon Olsson +Mr Ben Brown , and any other talented travel vloggers that YouTube’s algorithm will hopefully connect us with 😉

More info on PARIS TO DUBLIN! 5 modes of transportation