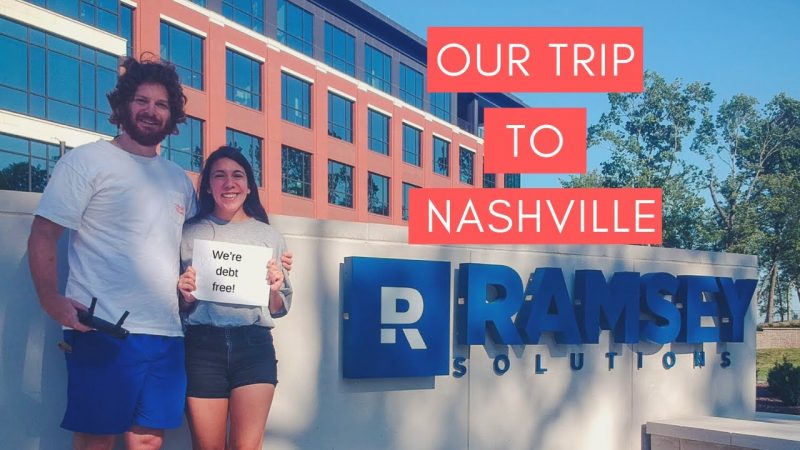 *Affiliate Links*
Need help earning extra money for trips? Why not get money back on plane tickets, travel accessories, ect.? Rakuten is GREAT at giving cash back on purchases (which can be used for travel!). And the best part is that it’s FREE. Sign up here: https://www.rakuten.com/r/FAITHK437?eeid=28187