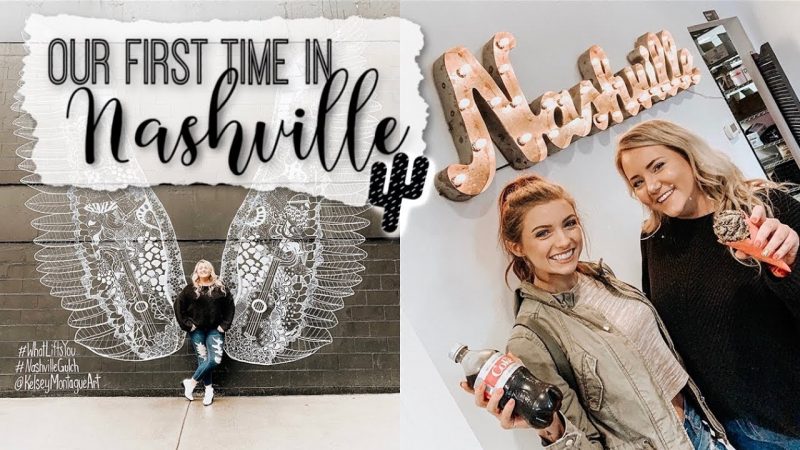 HEY GUYS! I went to Nashville for the first time with some really great girls! We attempted to be trendy humans but failed miserably!
Enjoy (:
Court: http://www.youtube.com/cjades
Rent that air bnb:

More info on OUR FIRST TIME IN NASHVILLE! | Travel Vlog