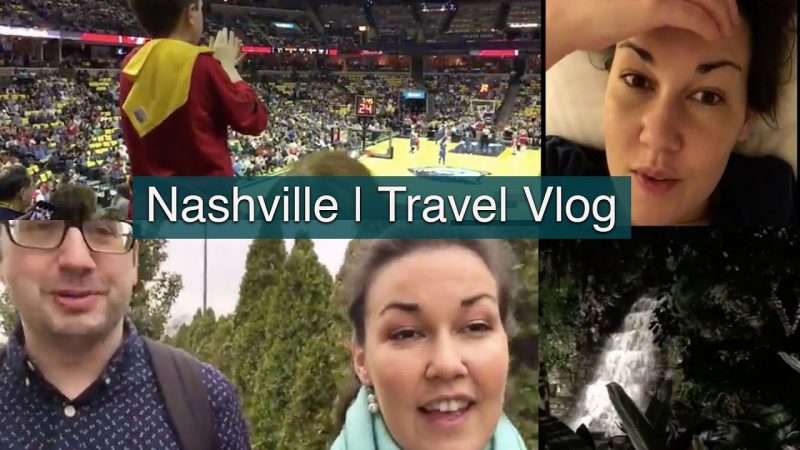 We finally arrive at the media conference (via Greyhound!) and I start to feel a little overwhelmed.

My name is Jay Moussa-Mann and I am a freelance filmmaker living in the North East of England. I worked producing TV programmes for a satellite channel for 7 years, I’ve made several of my own short films and I recently graduated from Teesside University with a BA in Film and TV Production.

I started this channel to encourage beginner filmmakers, to share some of my own work and keep my skills sharp between projects.

Patreon if you would like to be part of my productions:
https://www.patreon.com/moussamann