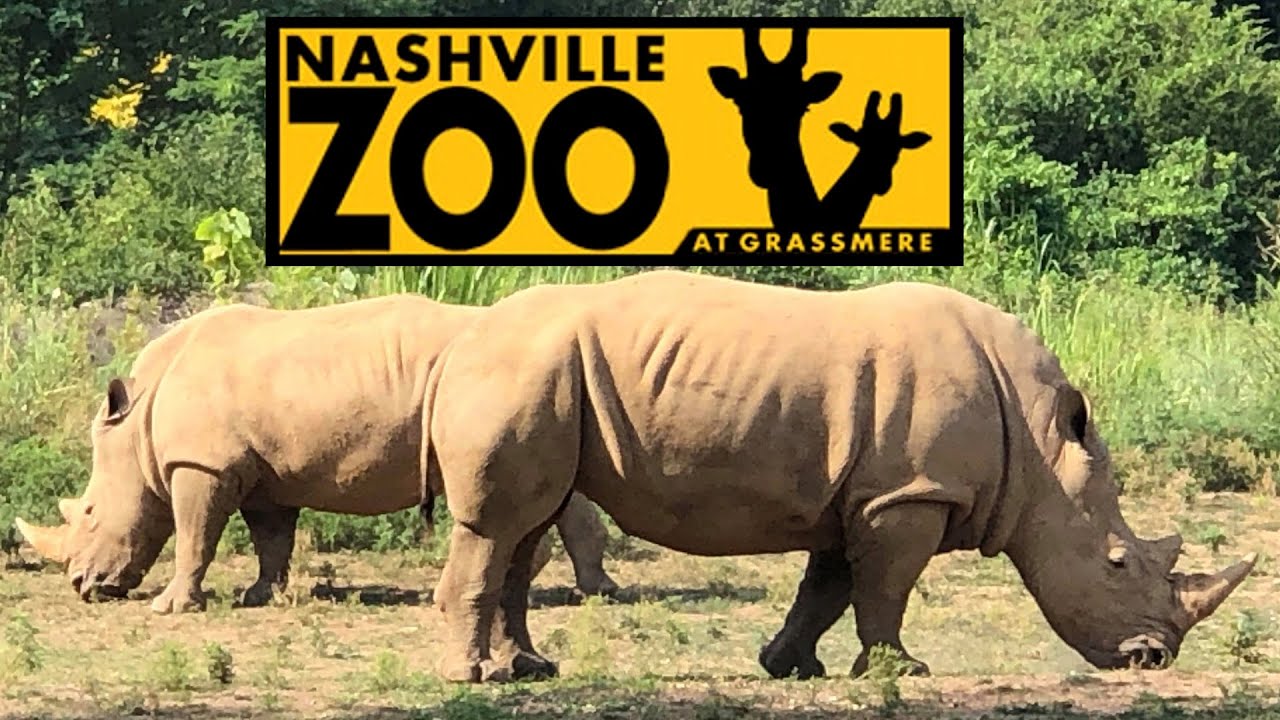 Join The Legend as he shows you around the Nashville Zoo. This video shows all the animals, exhibits and attractions that can be found at this Tennessee zoo.

Visit us on the web at www.inthelooppodcast.com

More info on Nashville Zoo Tour & Review with The Legend