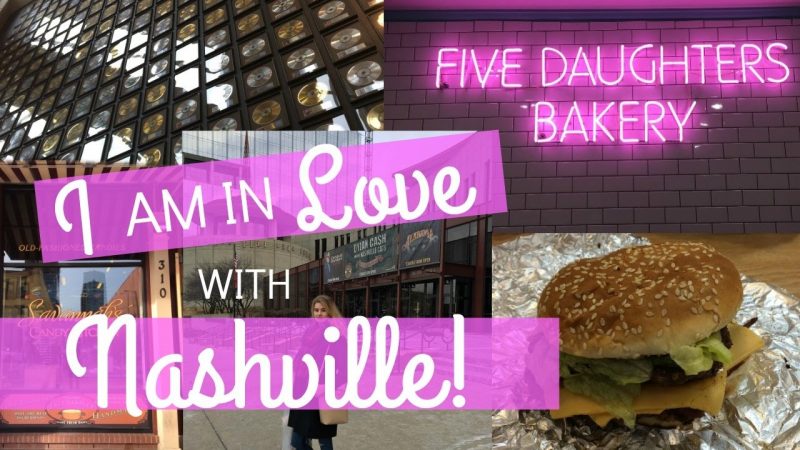 Have a wonderful week! My next video will be a vlog of me traveling back home.