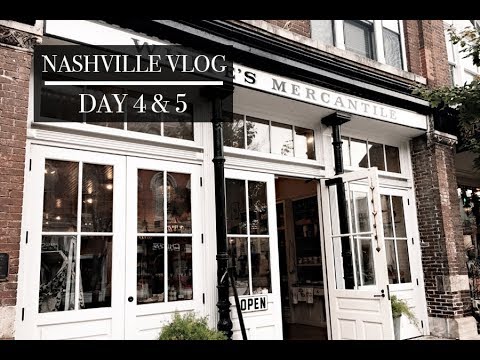 Hey everyone! Here is the 3rd VLOG from my trip to Nashville, TN! Subscribe and like if you liked this video 🙂