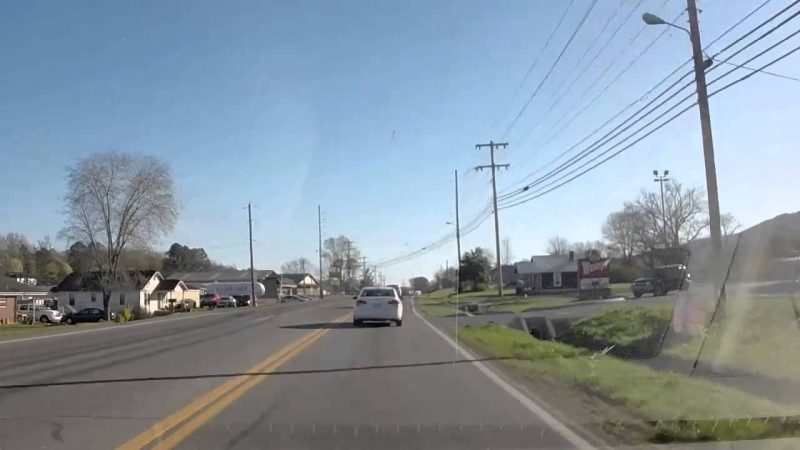 We meet friends on the way to Crossville, TN. This is
driving through Dunlap on the way to Pizza King!
Follow me on Twitter @ae4xo