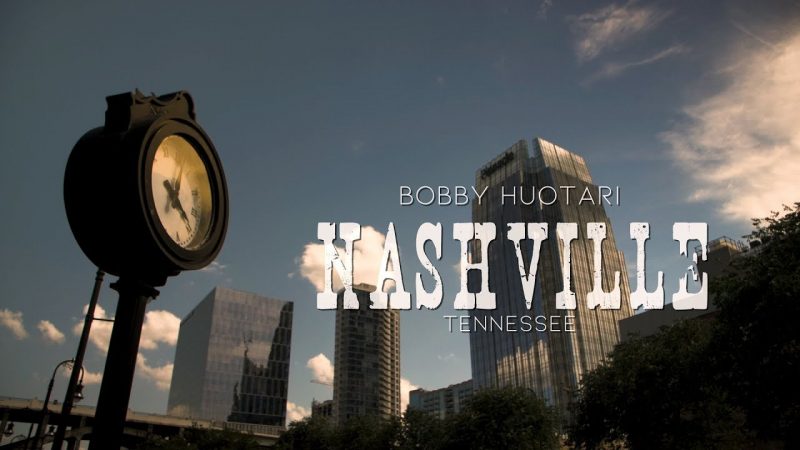 A quick video I cut together from my recent trip to Nashville, Tennessee.