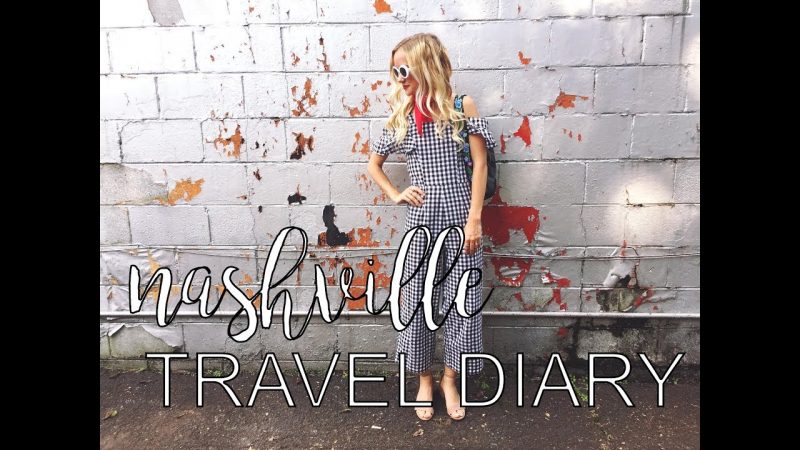 So a few weekends ago, I had the opportunity to travel to Nashville, TN with a few of my friends! Here is a little video montage of all the fun things we did while we were there.