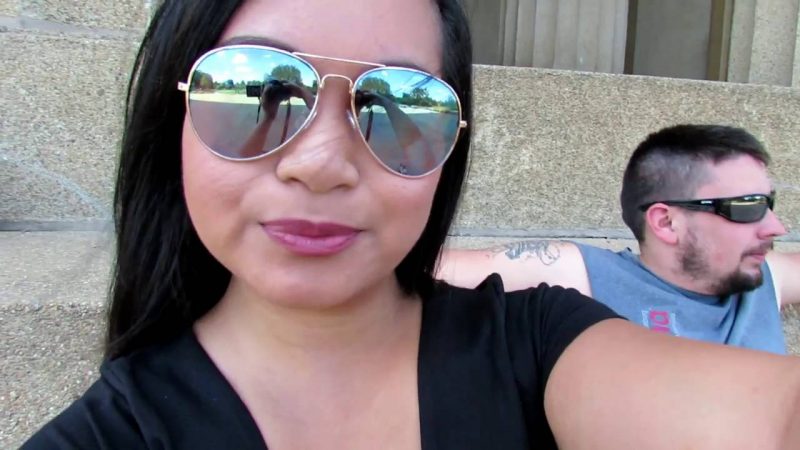 The boyfriend and I visited Nashville, TN on September 18-20 for my birthday. My birthday was on Sept 18. Nashville is such a fun place. Weather was a little humid. They had some cool restaurants, and it’s great for people who love taking pics for tumblr and Instagram. I would definitely go back. I hope that y’all enjoy this 5 minute video of Nashville!