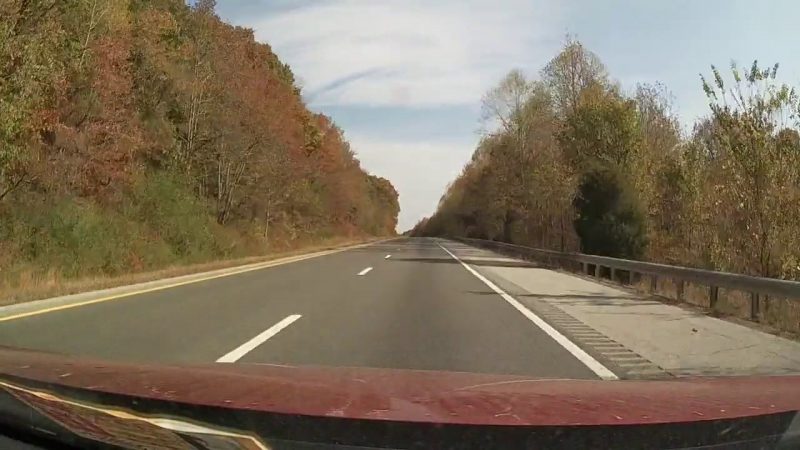 This video was created for my North American road trip travel blog where it can be viewed with an interactive map so the commentary makes sense. Go to http://RelativeRest.com to select from over 30,000 miles of road video with a couple of clicks on a map or to read the blog.