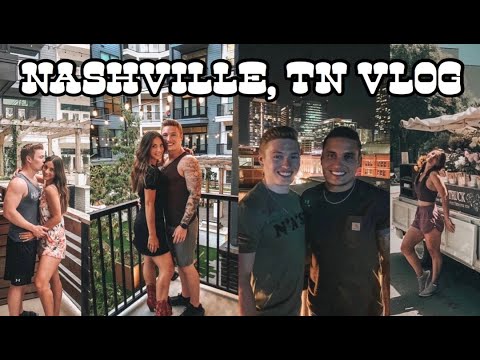 Nashville, TN
Live music and entertainment, great night life, good food. Here is how we spent our weekend in Nashville!