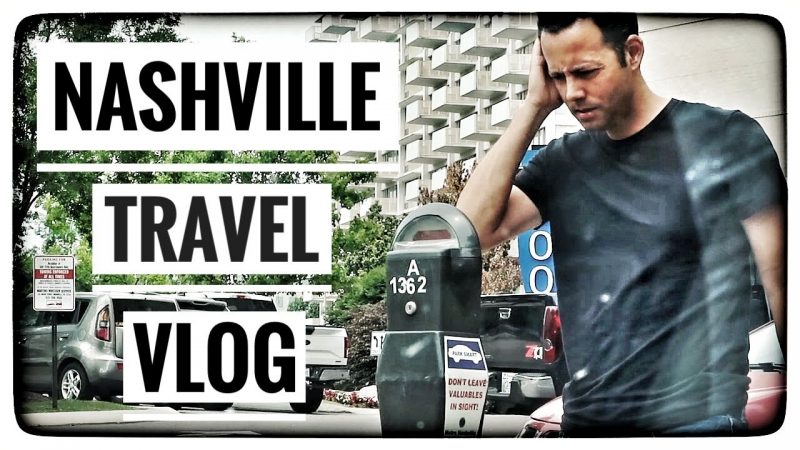 Thanks for joining us!
💓 Hugs!
Danielle

❋ This video is not sponsored.