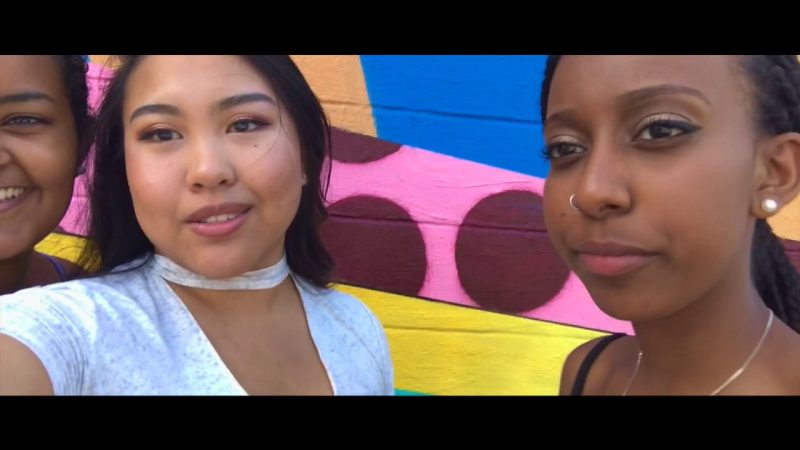 A weekend trip to Nashville, TN before we all study abroad and don’t see each other for a year.

Much love to my favorite Davidson people.