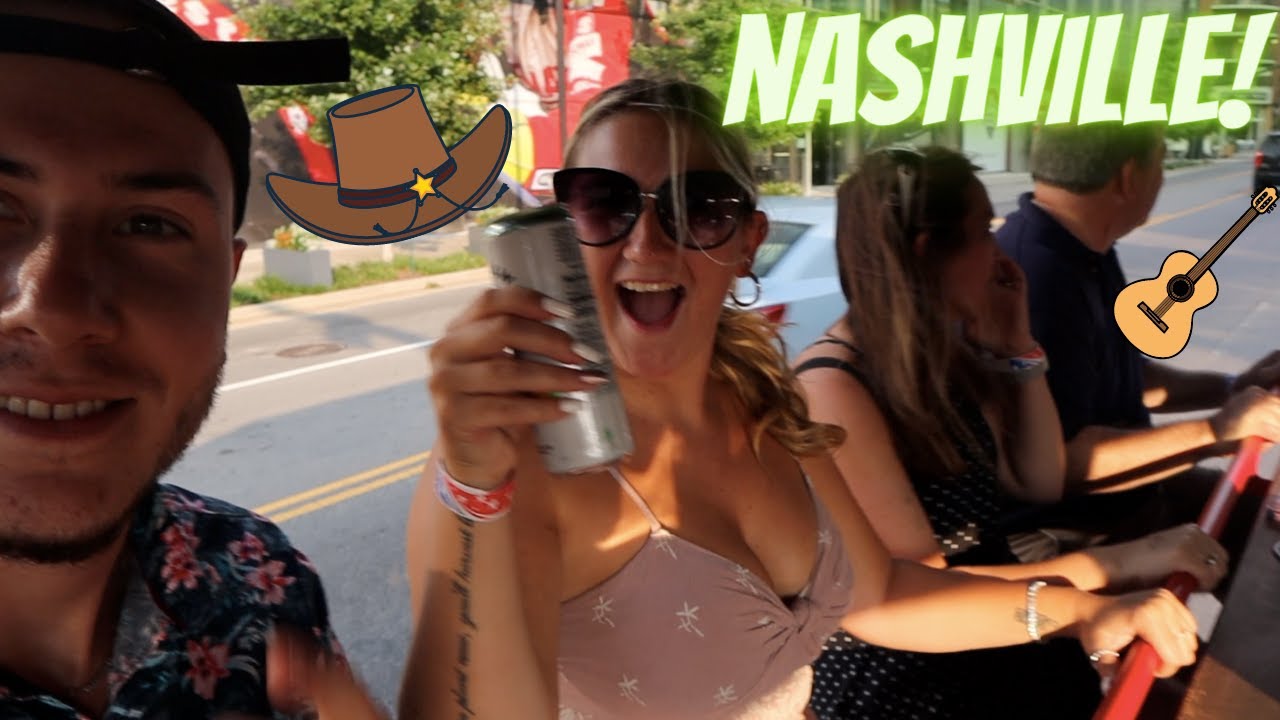 We has an absolute blast in Nashville!

Our Airbnb was beautiful we would HIGHLY recommend!
Music City is so much fun! The trip on Broadway was a good time no matter what day of the week or what time!