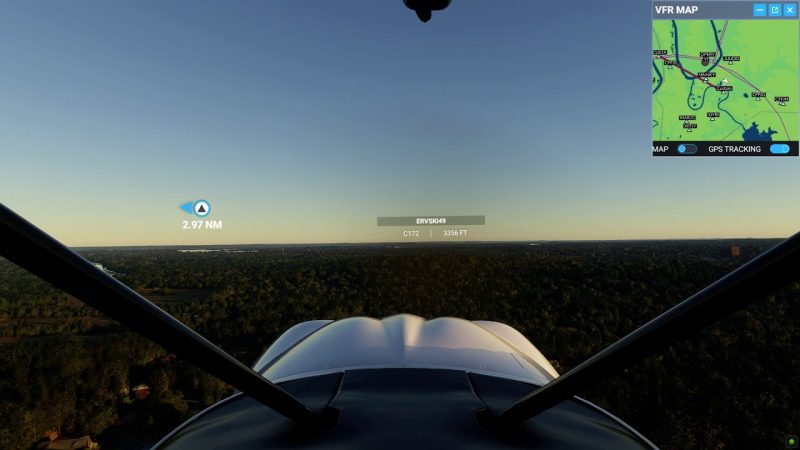 In this six part series we travel to Nashville Tn

In 2011 I flew to Nashville for a weekend and was able to watch Strikeforce, an mma event the famous “sometimes these things happen in mma” event.

I wanted to fly by the Bridgestone Arena where the event took place but in the virtual world, I was able to explore much more.

In this first video we take off from Nashville International Airport and head North West towards the Target off Lebanon Pike at the 2:45 mark

At the 4:00 I spot a big building. I thought it had words on the side that I might be able to read to determine what building this was. I wanted to get a close look, well, I got a close look

More info on Nashville Tn in a video game MSFS